Established in 2007, Al Mulla Travels and Tourism is the travel wing of Mohamed & Obaid Al Mulla, one of oldest family owned conglomerates in Dubai, having been in the business for over 75 Years. 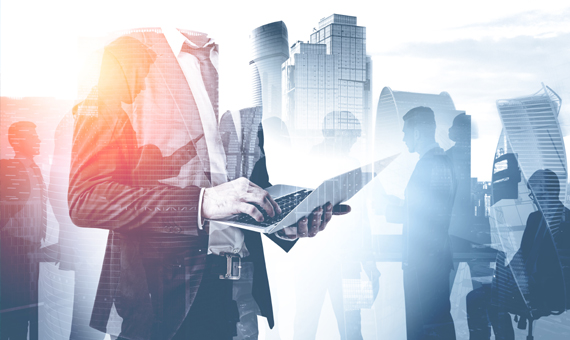 From a modest beginning in the 1940’s in retail business, Al Mulla group of companies has grown in stature and business as a brand presence in the business scenario of the Middle East. Today, Al Mulla Group is one of the prominent and most respected business groups in UAE, employing a multilingual staff of over 5000 personnel in strength. The success of Al Mulla Group is credited to the business approach with the ability to adapt the changes with significance of reliability, responsibility and services with changing times.

Al Mulla Group has grown regionally and in the UAE, expanded and become a recognised leader within competitive markets in Hospitality, Healthcare, Real Estate, Construction, Jewellery and various organisations in service and processing industries. The Group has diversified interests in Hospitality and the Sheraton, Crowne Plaza, Ramada and Ritz Carlton Hotels in Dubai stand testimony for the signature Al Mulla brand! The Healthcare sector in the Middle East has also benefited by the Al Mulla Group of Companies.

The American Hospital Dubai and United Medical Equipment and Supplies are the major Al Mulla institutions in this sector. With Al Mulla Travels and Tourism, the company aims to cater to the travel demands of the region and also the in – house requirements. Al Mulla Group has offices located throughout the Region.

We firmly believe in adapting the changes in the business environment with a deep understanding of today’s market and our service products .We endeavour to deliver our services with highest standard of quality and commitment.